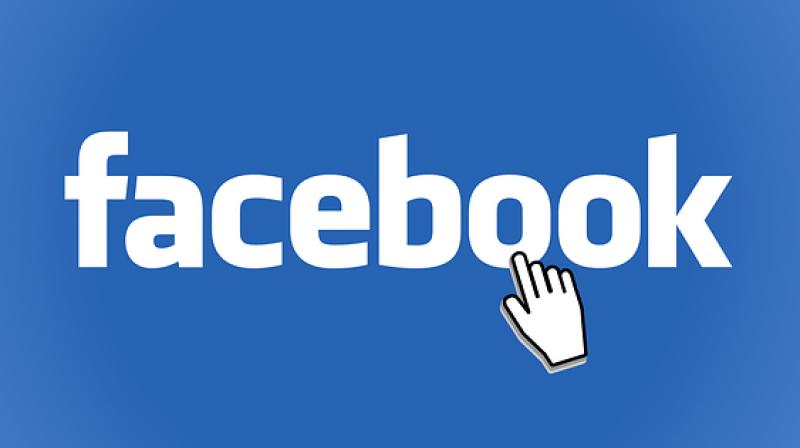 Facebook has indeed thought of a New Years gift for the live streamers. The social media platform plans to launch an option which will allow users to tip video gameplay streamers a minimum of $3 via the desktop site.

Although the people who live stream videos and help us stay connected and up-to-date with the events going on at the same time, they are not really paid or get any privileges. But Facebook seems to be now tells me it’s considering different options for creators and gamers and not let their efforts go waste.

This amount which they users would contribute will be called fan support. There is also expected to be a revenue share but the percentage hasn’t been disclosed yet. This latest development is said to be a part of Facebook’s new gaming creator pilot program. Facebook also aims to help all kind of gamers to grow and engage people across Facebook, Instagram and Oculus.

This move is also being considered to be a strategy of Facebook to attract game streamers from YouTube. This move is definitely a smart one to not only attract content but also build a better, richer and profiting data rich ecosystem.